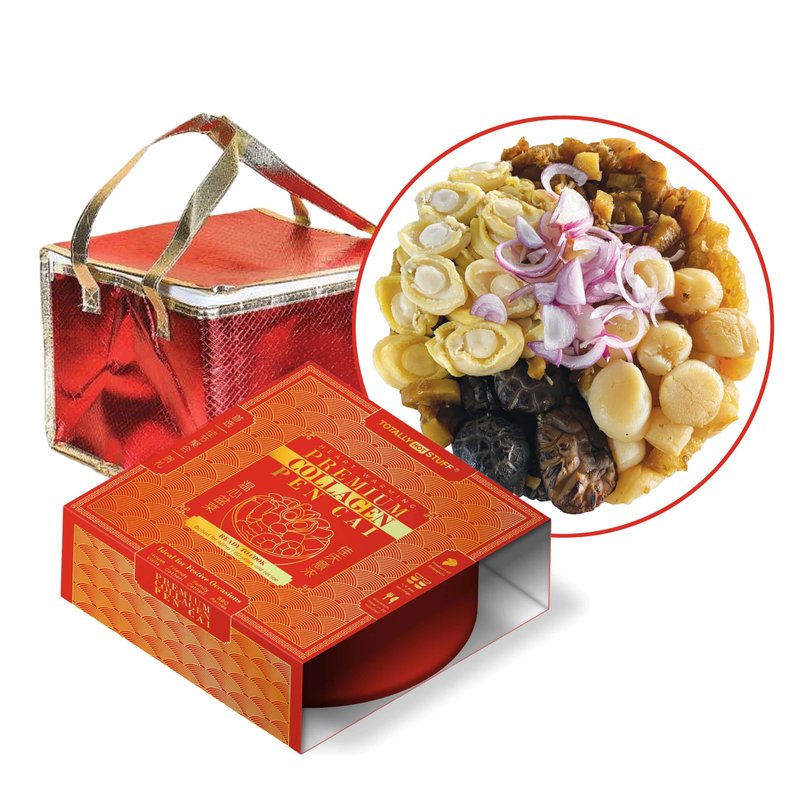 Aside from traditional hampers, what could be a heart-warming way to express your gratitude for your clients' support? A thoughtful gesture of appreciation is one that will be remembered by your clients. Not only do they appreciate the thought behind your gift, it also provides an opportunity for you to take the relationship one step further.

Pen Cai is a heart-warming gift for your premium clients that is perfect for this Chinese New Year. Pen Cai, also known as "Prosperity Toss" or "Pen Cai Bowl," is a traditional Chinese dish that is often served during Chinese New Year celebrations. It is considered a good gift because it is a symbol of wealth, prosperity, and abundance. Gifting Pen Cai is also common practice in Chinese culture and it is considered a sign of respect and care to the receiver. Our Premium Collagen Pen Cai is boiled over 48 hours in collagen sauce with a 60-year old recipe, featuring abalone, sea cucumber, fish maw and fresh scallops, good for 4-6 pax servings.

While Pen Cai is typically served during Chinese New Year celebrations, it can also be consumed at other festive occasions or celebratory events such as weddings, banquets, birthdays, personal, family or business gatherings. Considered a symbol of prosperity. The name "Pen Cai" literally means "large bowl of wealth" and the dish is shared and enjoyed among a group of people as it is considered a symbol of togetherness and unity, as well as a wish for a prosperous new year. People believe that the many different ingredients in the dish represent the many different aspects of life that should come together harmoniously. Our Premium Collagen Pen Cai can be customised as a gift for other occasions as well.

Note: Black pot is not included 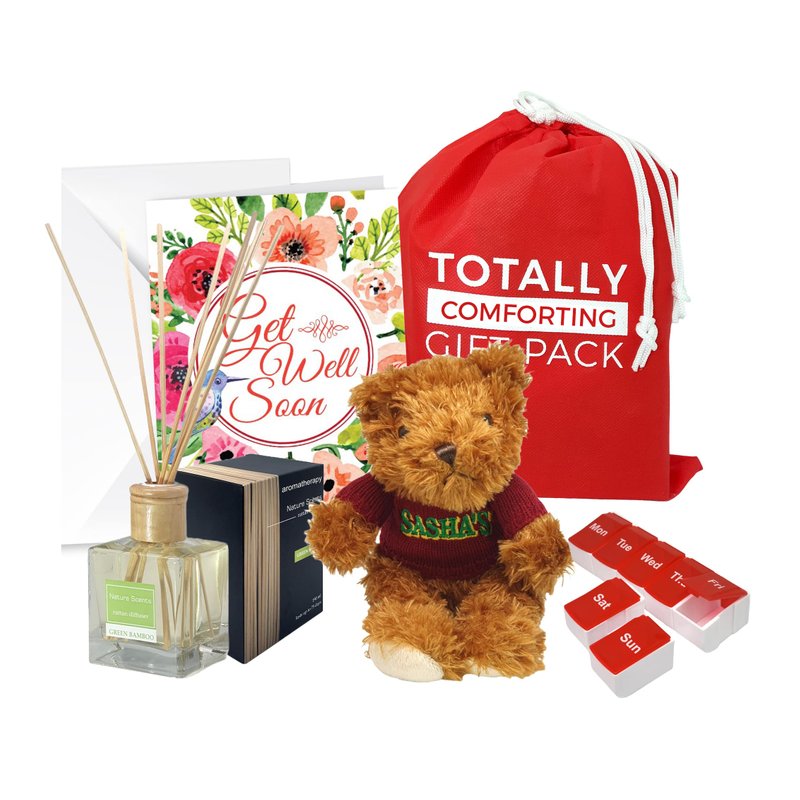 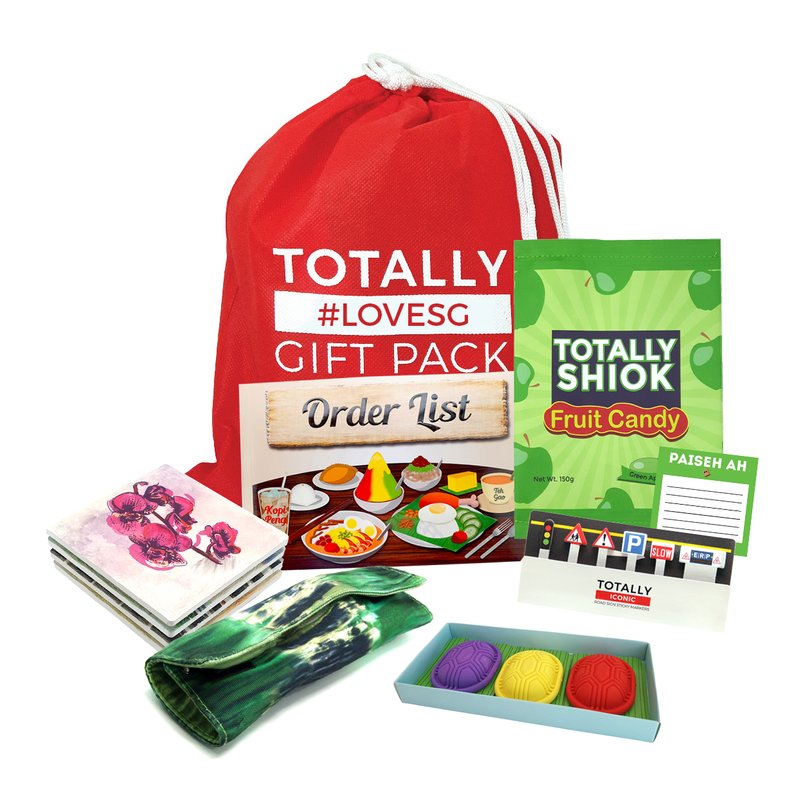 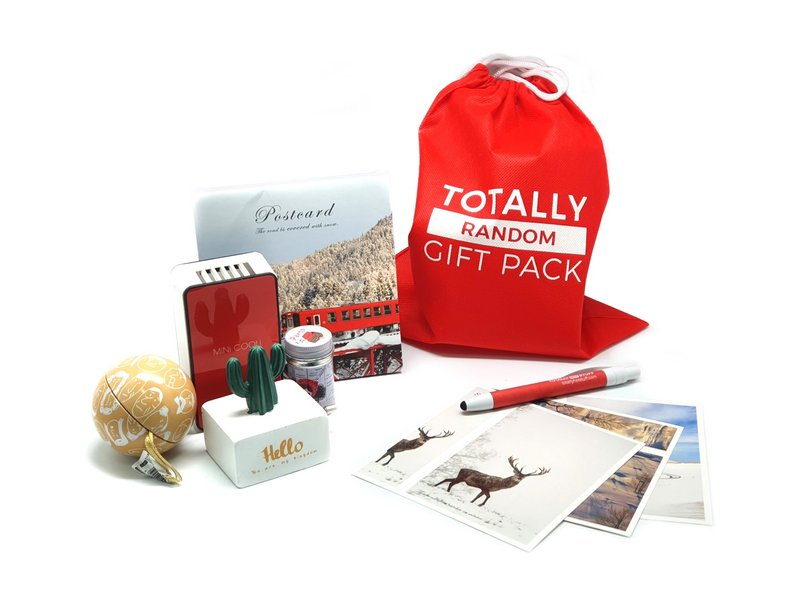